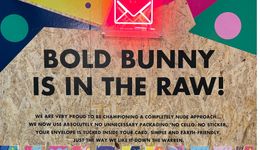 Award-winning Sustainable Brands and Products at Showcase
For the first time this year Showcase has introduced a new award category - the Sustaina... 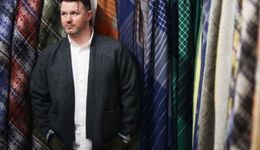 Showcase 2022 Award Winners
The winners of the annual Showcase Awards were announced at Showcase - Ireland’s Creat... 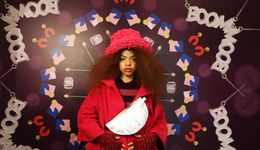 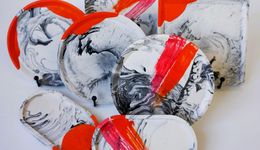 First Impressions Last: New Brands at Showcase 2022
With lots of exciting new products at Showcase, not to mention new brands and businesses... 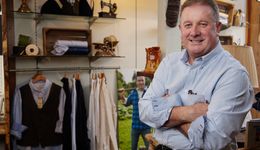 Rathbornes 1488 was established in Winetavern Street in Dublin city in the year 1488 - four years before Christopher Columbus set out on his voyage to America and at a time when the artist Botticelli was still painting his extraordinary works of art. As one of the oldest registered companies in the entire world, it is safe to say that Rathbornes 1488 truly has an extraordinary pedigree.

During the centuries that followed the establishment of the business, candle making thrived in Ireland and across the world as a means of illumination. Methods and materials developed over the centuries and, through constant innovation and renown for the quality of their candles, Rathbornes lit up the streets of Ireland’s capital city and beyond. As one of the country’s leading suppliers of church candles for centuries their candles were to be found in cathedrals and humble homes alike throughout Ireland.

Like many other long-standing businesses, the company experienced various fates and fortunes over the years - from the fire that gutted the factory and destroyed company records in 1895 to a change of ownership in 1912. The business saw a successful move to Dublin Port in 1925 where it employed many people in an area traditionally associated with seafaring and overseas trade. Later a period of modernisation in 2001 would see it move again, this time to the outskirts of the capital city. 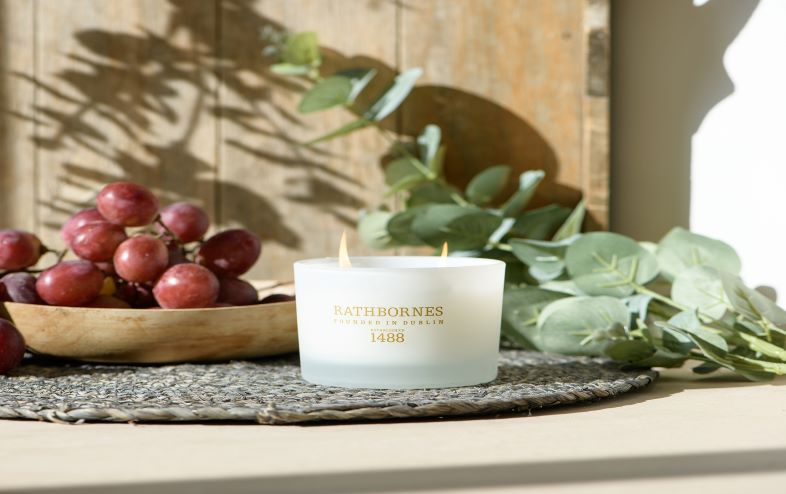 In 2015, Rathbornes 1488 added a unique, luxury brand of candles to their repertoire entitled ‘Beyond the Pale’ (the ‘Pale’ being the ancient boundaries around the city of Dublin and beyond which became the seat of English power in Ireland from the 1300s onwards). The development of this collection of luxury candles took three years of research and a commitment to producing the very finest quality candles, with the most luxurious scents, for the discerning modern customer. The luxury candles in the Rathbornes 1488 ‘Beyond the Pale’ collection include their best-selling ‘Dublin Tea Rose’ and ‘Dublin Dusk’.

The brand’s ‘Dublin Dusk’ candle is uniquely poured with black wax and has rich ‘ozonic accords’ - scents inspired by the Irish coastline as well as the aromatic woody scent of smoked oud and aged cedar. Dark spicy tones of ginger, pepper and anise blend sumptuously with sweeter notes of patchouli and soft musk resulting in a rich, warm scent just perfect for the winter months. 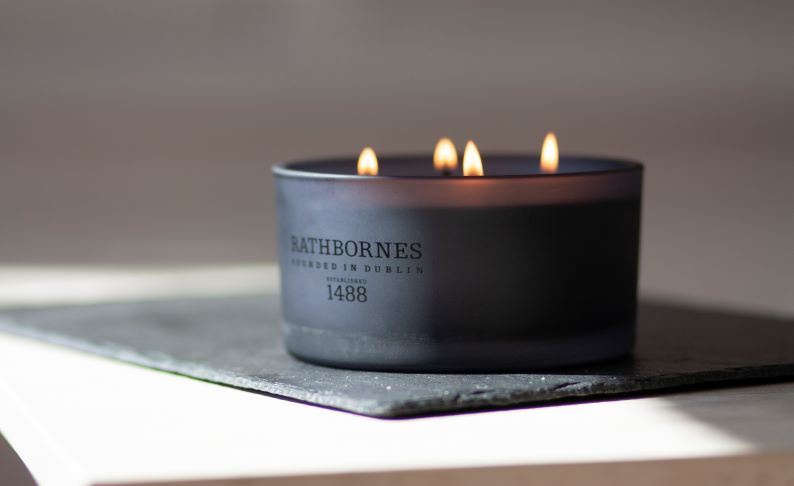 The newest collection by Rathbornes 1488 is entitled The Botanical Bee Collection and draws on five centuries of heritage in using beeswax to create candles for the streets, lighthouses and homes of Ireland. The candles in The Botanical Bee collection are made using eco-friendly beeswax, rapeseed oil and coconut oils produced without intensive farming or use of GMOs.

The bespoke blend of oils used in this range have also been chosen to improve one's well being and sleep as well as reducing stress and anxiety. The range includes truly delightful blends entitled Sweet Orange & Blooms, Herbal Woods, Camomile & Mimosa and Jasmine & Petigrain and carefully designed for their Soothing, Stress Relieving, Uplifting or Relaxing capabilities.

New gift sets launched last year in time for Christmas trading and the Rathbornes 1488 candles, diffusers and body products are sold in many prestigious stores including Brown Thomas in Ireland, Heals of London and Isetan Shinjuku of Tokyo. 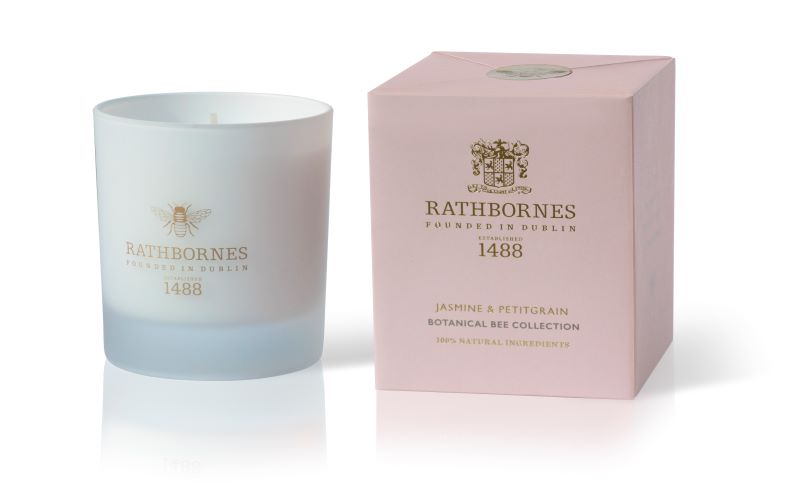